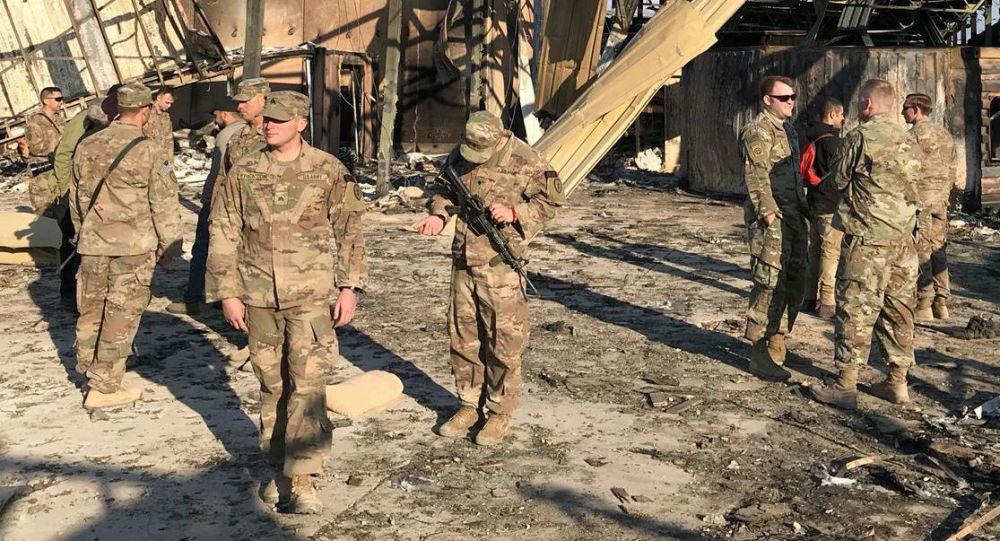 SANAA, Jan. 29 (YPA) – A retired US army officer has indicated that the US forces in Iraq and Syria may have been subjected to systematic deadly attacks.

The move came in his article to the National Interest Magazine.

According to a retired U.S. Army officer, Daniel Davis, the Middle East is witnessing the movement of various anti-American groups that are threatening to carry out an attack on US forces in response to the killing of Iranian General Qassem Soleimani.

Iran has struck two US bases in Iraq that the U.S. administration is hiding the victims of the attack.

The officer said that, once again, it could lead to a large-scale war.

The former US army officer argued that it is necessary for Washington to decide to withdraw troops from Iraq and Syria so that it does not get killed in its ranks because the state must preserve American lives and avoid unnecessary conflicts.

Coronavirus deaths rise to 132 in China