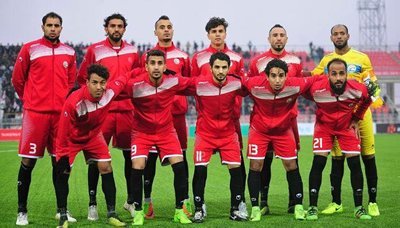 SANAA, July 25 (YPA) – The first national football team’s technical staff on Wednesday announced the final list of the team consisting of 23 players in preparation for the ninth West Asia Championship for Men to be launched on 30 July in Iraq.

The first national team will compete in the first group alongside the teams of Palestine, Iraq, Syria and Lebanon.

The national team will start their matches against Palestine on July 30, Syria on August 5, Lebanon on August 8 and Iraq on the 11th of the same month.

Sanaa: May 22 team wins the title of the 3rd International Handball Week 2022

On the occasion of the Third International Handball Week.. Ahli Sanaa and May 22…