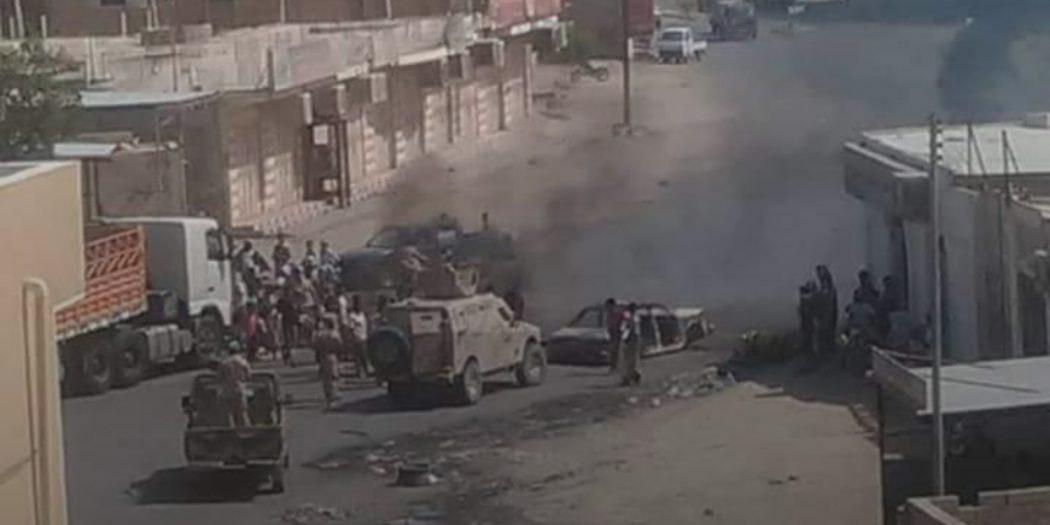 HADRAMOUT, June 25 (YPA) – A military vehicles of the Saudi-backed Islah Islamic party was destroyed in a bomb blast in Yemen’s southern province of Hadramout, residents said on Tuesday.

The bomb was planted by unknown gunmen in Seiyun city.

Hadramout has seen a state of security chaos and the original conflicts, which are as part of interests between the UAE and Saudi Arabia to take over wealth in the southern provinces of Yemen.

The Saudi-led coalition has waging a military action against the Yemeni people and Yemen’s sovereignty in flagrant violations of the international conventions since March 26, 2015.