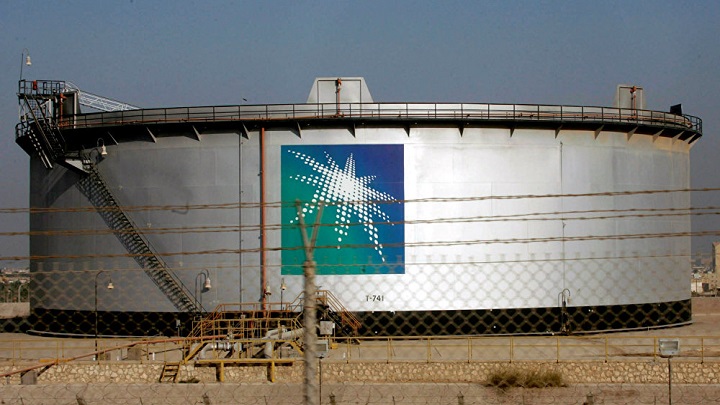 According to the ministry, one of the two contracts is to provide storage capacity for gas oil (diesel) with a capacity of 222 thousand cubic meters in the port of Sidi Kerir, the Mediterranean Sea for the purpose of re-export.

The Egyptian General Petroleum Corporation owns half of Sumid, which owns and operates the port of Sidi Kerir, while the other half owns a group of four Gulf states – Saudi Arabia, Kuwait, UAE and Qatar.

The ministry added that the second contract is to provide storage capacity of 165,000 cubic meters of fuel oil in Ain Sukhna on the Red Sea for the purpose of supplying or re-exporting the power plants in Saudi Arabia or providing the needs of the local Egyptian market or providing fuel for ships in the region.

A Yemeni missile last year targeted the Yanbu oil plant, a Saudi Aramco headquarters on the outskirts of Riyadh, and a rocket-propelled grenade launcher in Saudi Arabia.

Turkey arrests more than 1,000 over suspected links to US-based cleric