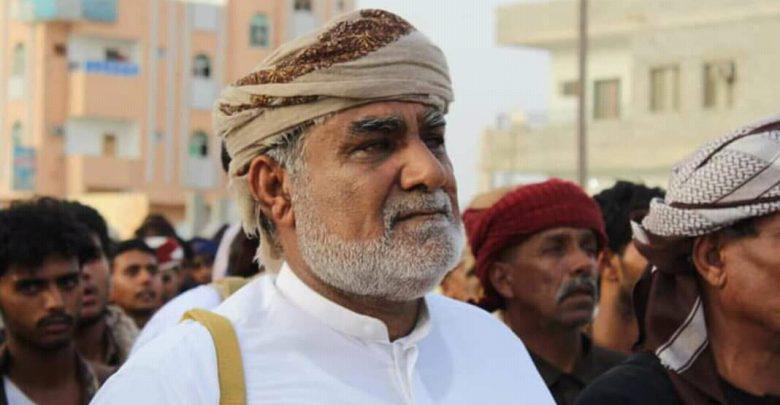 MAHRAH, Feb. 11 (YPA) – Sheikh Ali Salem al-Harizi, a former undersecretary of al-Mahrah Province, has stated that what is happening in the province is a total occupation of Mahrah by the Saudi-Emirati invaders.

The move came in an interview with Al-Jazeera Channel on Sunday. Al-Harizi also said that the move of forming militias by the Southern Transition Council in the past few days is a step to hand over the province from Saudi Arabia to the UAE.

The Sheikh admitted to being surprised by the intervention of the UAE, which he described as returning to Mahrah with an agreement Saudi forces in theprovincee.

“The sons of the province will not stand idly by, and now we are compelled to defend ourselves,” he added.

He indicated that Saudi occupation has formed militias under the guise of “border guards”, and has formed a 300-member Coast Guard, which is not subject to any official government, not even Hadi’s.

Al-Haziri has said Saudi Arabia is now working on reproducing what is happening in Aden, adding that Saudi Arabia and the UAE occupation are moving armed death squads from Aden to Mahrah.

“We are now waiting and watching the situation closely,” Sheikh al-Harizi added.

“The current stage is a phase of compatibility with all components in the province, we don’t want to be tools in the hands of the Saudi-Emirati occupation,” he said.

“The brothers in the STC must be reasonable, and must not be dragged into this. Enough has happened to us in 1969 and 1994,” he said.

“The events in Aden, and what is happening in Shabwah and Hadramawt at the hands of the UAE-backed elite forces is enough as reasons that the people of Mahrah are very concerned.”