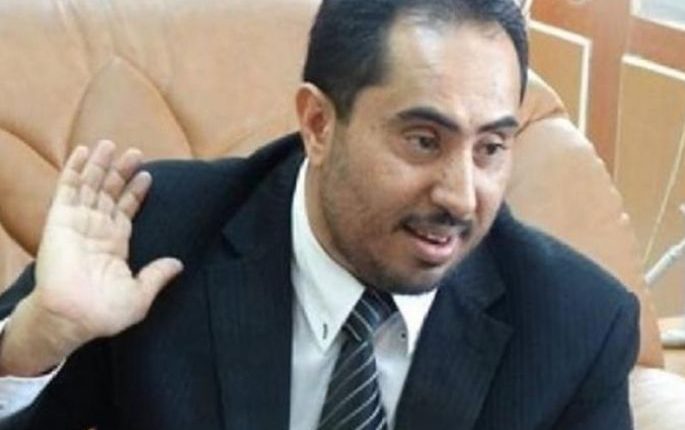 SANAA, Jan. 4 (YPA)  – The United Arab of Emirates (UAE) authorities declined to grant the exiled Hadi’s Minister of Youth and Sports “Naif al-Bakri” visa to attend the events of the AFC Football Cup and the participation of its national team, Gulf sources have reported on Friday.

The move came hours after Abu Dhabi banned the vice- president of the Asian Football Confederation (AFC) and Chairman of the Organizing Committee of the AFC “Saud al-Muhannadi” from entering its territory on Thursday, Al-Quds Al-Arabi reported.

The ban is a series of similar Emirati actions, including refusing to enter members of the Yemeni National Equestrian team to its territory, to participate in the world tournament, was held on November 2.

In October, al-Bakri was forced to bury his mother in Jeddah, Saudi Arabia, because he was banned from entering Aden three years ago, by the UAE occupation forces.

Although the government newspaper “Al-Bayan”, issued in Dubai, previously praised Bakri’s role when he was the governor of Aden in July 2015, describing him as “a Yemeni politician who has contributed in maintaining the institutions of the State during their war against what they called the” Houthis”.

According to sources, however, Abu Dhabi’s stance has been changed against the backdrop of allegations that he is close to the Islah party, (Muslim Brotherhood branch in Yemen).

#BREAKING: JAWF – #Yemen army destroys a military vehicle by an explosive device in al-Motoon district, killing and wounding its crew.

Corona deaths in US increased to +7000 cases