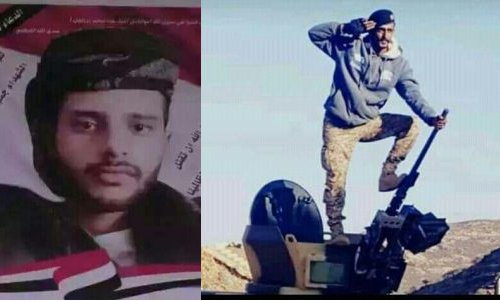 ASIR, Dec. 17 (YPA) – At least four of Saudi soldiers, including two commanders,  were killed during the past couple days  by the Yemeni army fire in separate areas of Asir front, a military official told Yemen Press Agency on Monday.

Fadl al-Jabri, Waheb Abdullah Abdulqader Bahaj, Hussam Abdulsalam al-Adeeb and Murad Mohammed Ali al-Sheikh were killed in sniping operations carried out by the army’s snipers at Alb border crossing in Asir, according to the official.

On Sunday, field sources said that the army destroyed a military vehicle and repelled a large-scale infiltration attempt by Saudi troops in the same area, causing heavy losses to them.

7 injured in shooting in popular market in Texas, USA