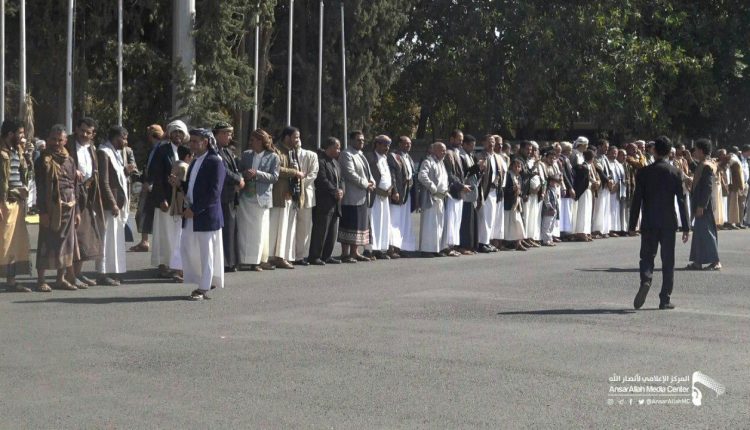 The delegation was received by Ahmed Hamed, head of the Presidential Office, Hamoud Ebad, head of the Supreme Revolutionary Committee, Mohammad Ali al-Houthi and a number of senior political and military figures.

The Swedish delegation left the Swedish capital of Stockholm on Sunday heading to home after Sweden’s eight-day consultations under UN auspices was set to an end. 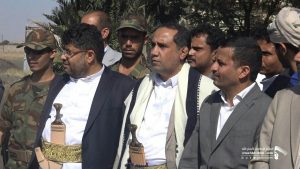 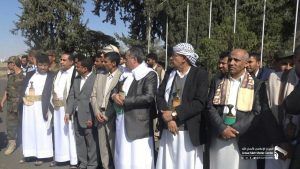 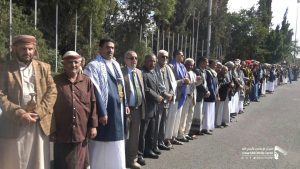 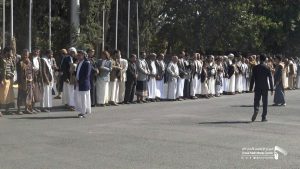