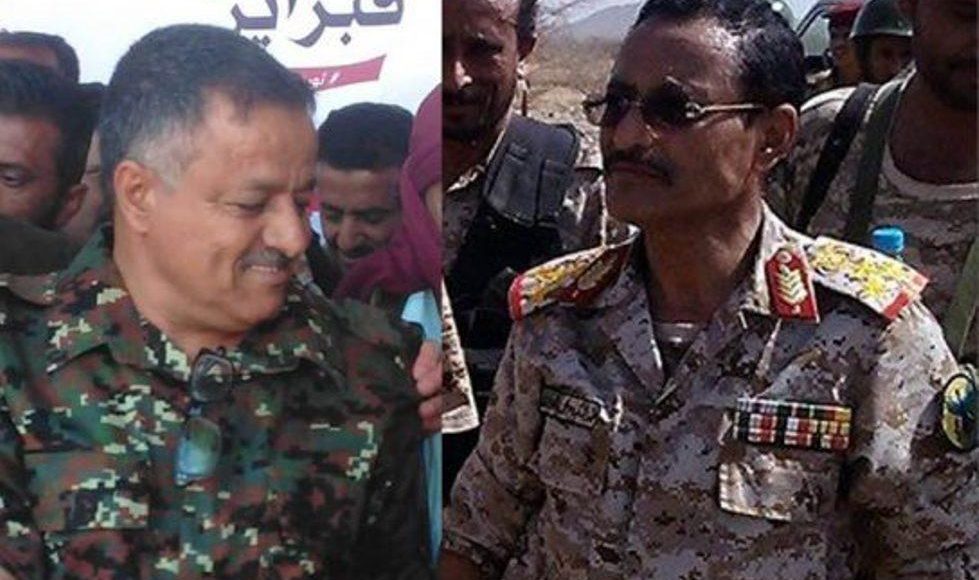 DHALEA, Oct. 22 (YPA) – Clashes erupted between Islah party militants and others gunmen belonging to a Field l commander loyal to the Saudi-led coalition In Yemen’s Southern province of Dhalea, a familiar source with the issue told Yemen Press Agency on Monday.

The source said that Islah party is equipping and arming its fighters under the names of “83” brigade artillery in Marais area,  military police and fourth brigade in Sadreen district.

The Islah party aims to acquire a huge quantity of weapons, and the arming process continued until the last hours of Saturday, this led to clashes between of the military forces of the 30 armored brigade led by Brigadier Abdul-Kreem Saiadi affiliated to Islah party and special forces are led by the Colonel Abdo al-Halammi, a former security director of Ibb province.

The clashes erupted on Saturday in the region of Qattaiba in the southern Yemeni province of Dhalea, and were renewed on Sunday in front of the Military establishment causing injuries

The sources noted that the clashes erupted due to the conflict between the two parties to acquire the quantities of weapons and funds handed over by the Saudi-Emirati coalition.