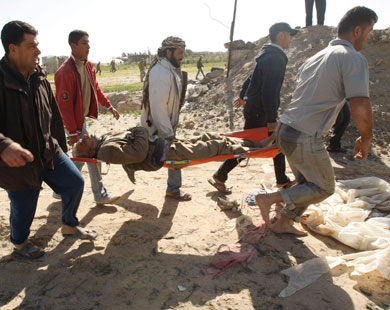 SANAA, July 25 (YPA) – Two Palestinian civilians were killed and others injured on Wednesday in Israeli artillery shelling towards resistance points in several areas of the central and east of Gaza City.
According to a spokesman for the Ministry of Health in Gaza, Ashraf al-Qadra, the death of two citizens and the injury of another seriously caused by the targeting a group of civilians.
Security sources and eyewitnesses said the Israeli artillery fired two shells near “Hajar al-Deek village north of al-Bureij camp” and two shells at a monitoring post east of the camp, as well as a bombardment targeting eastern Maghazi and towards an observatory of the resistance east of Gaza City.
Meanwhile, the Israeli army said its forces was attacked by fire from a Palestinian group in the central Gaza Strip, injuring an Israeli soldier.