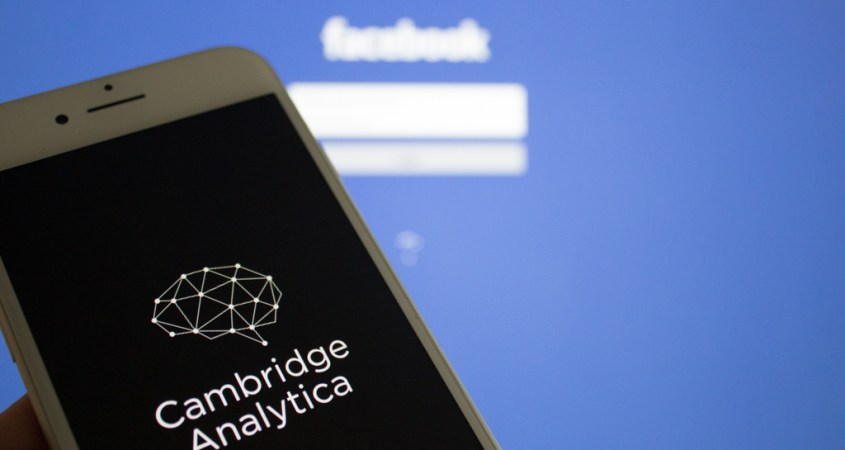 The company used the psychological profiling, “strategic communications campaigns,” and infiltration of foreign operatives into indigenous communities through unwitting local partners whom they were instructed to deceive, he said.

He said that the SCL documents describe “a research and analysis study undertaken by Strategic Communication Laboratories (SCL) on behalf of Archimedes,” a US-based military contractor.

Journalist Max Blumenthal indicated that the name of the operation was “Project Titania.” It relied heavily on deception to gain access to the local population, ordering project operatives to develop a “cover story” that placed their presence in the country in a more innocent light.

He confirmed that the leaked Project Titania documents highlight the British government’s participation in SCL’s covert activities in Yemen, and suggest that it was the client that had contracted the private counter-insurgency operation.

Coalition pulls al-Qaeda, ISIS operatives to Marib after their defeat in Bayda