HODEIDAH – Yemen on Monday declared Red Sea port city of Hodeidah a disaster area after outbreak of deadly diseases of cholera, diphtheria and Saudi aggression war, in a press conference by the health minister in the capital Sanaa. 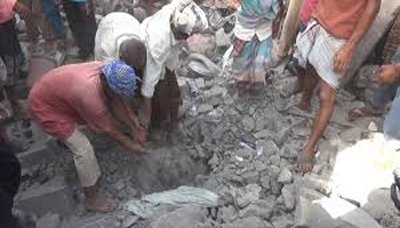 The recent statistics showed suspected cholera cases have increased to 140,850, with associated 37 deaths, while diphtheria cases have reached 47, with 10 death cases, according to the minister.

Meanwhile, the ongoing US-backed Saudi-led aggression coalition airstrikes have killed 157 civilians and wounded 792, and displaced over 2 million, according to recent health ministry data.