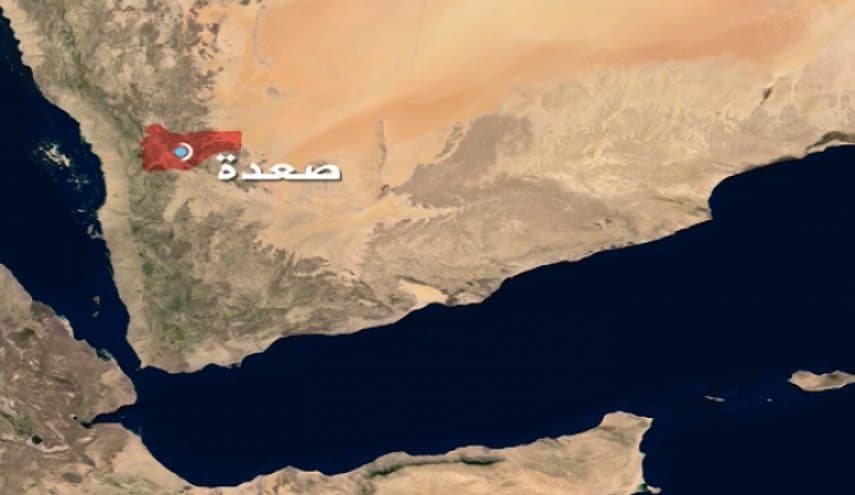 The source explained that the Saudi border guards targeted Al Sheikh area in Monabbih district, which led to the killing of one citizen.

On Saturday, one civilian was killed and five others were wounded by Saudi army fire in the al-Raqwa area on the same border district.

It is noteworthy that the Saudi army continues to commit its crimes against the people of the border areas in Saada, leaving many dead and wounded and large destruction of infrastructure and property of citizens.

#Breaking: #Yemen: A citizen was killed by Saudi army fires in #Saada

For the first time in 25 years, US appoints ambassador to Sudan