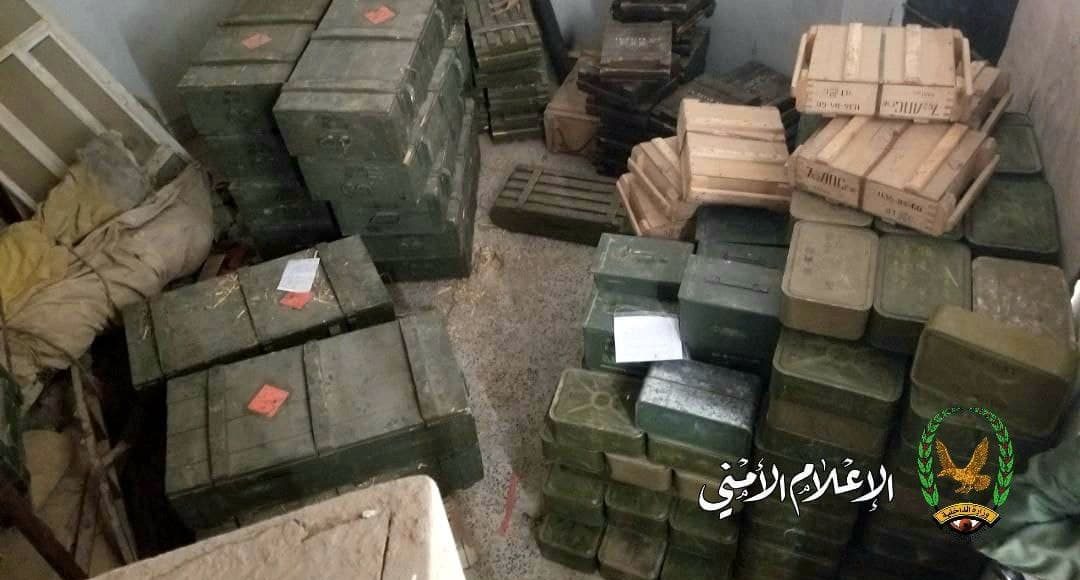 A according to a security official in the province, the weapons included light weapons, medium and heavy machine guns, anti-armor shells, which the Takfiri elements had hidden in Al-Soma’a district in the province.

The official praised the constructive cooperation by citizens of the district with the security forces in the province.

Over 260,000 riyals of illegal, counterfeit currency seized in Jawf