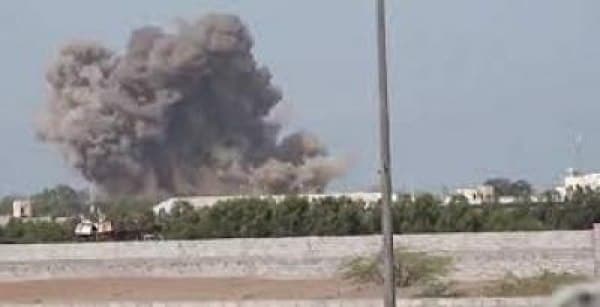 HODEIDA, Nov. 22 (YPA) – A civilian was killed and a pregnant woman injured in a Saudi-le coalition’s airstrike on thier house in Hays district of Hodeida province, a security sources told Yemen Press Agency.

The sources affirmed that the coalition warplanes hit the house of Abdullah Sherian in the village of Al Murir in the district.

This crime came in the context of the escalation and violations carried out by the coalition and its tools against the UN-sponsored Hodeida ceasefire truce.