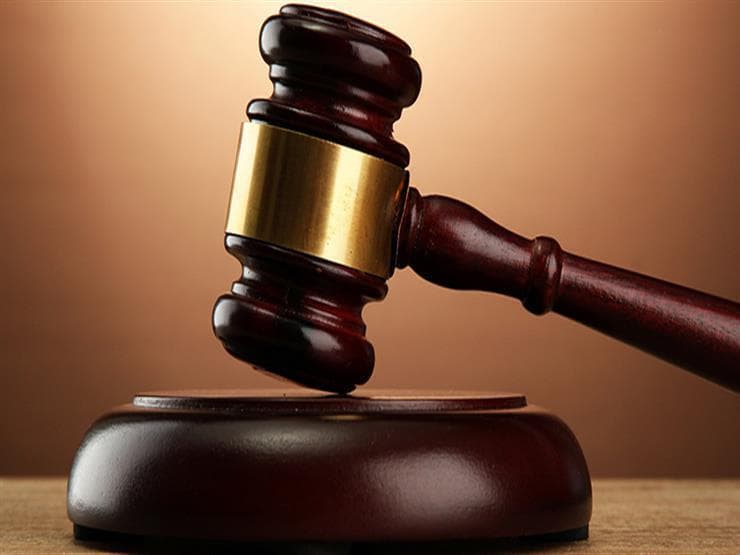 SANAA, Nov. 20 (YPA) – A Military Court began on Saturday the trial of 11 men of the Saudi-led coalition forces accused of committing the crime of executing against 10 war prisoners on the West Coast Front.

In a first public session, held in Sanaa, it affirmed the court’s decision against the leaders of the coalition and its tools mercenaries came due to the violations and crimes that committed against the rights of prisoners from the Yemeni army and the popular forces.