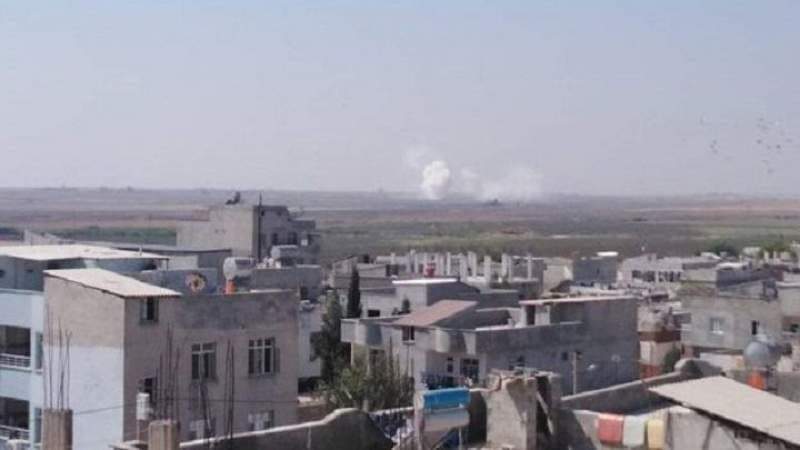 According to the sources, the Turkish occupation and terrorists attacked the village of al-Dardara, north of Tal Tamir in Ras al-Ain countryside, causing material damage to property and agricultural crops.

Over the past two weeks, Turkish occupation forces in cooperation with the terrorist organizations have escalated their attacks with shells and missiles on villages in the vicinity of Tal Tamir and Ras al-Ain areas.

Al-Dailami: Our enemies want to separate us from our prophet