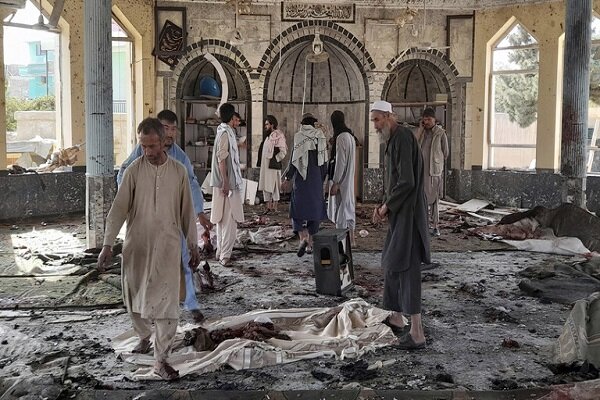 In a statement released on its Telegram channels, the group said two Daesh suicide bombers carried out separate attacks on different parts of the mosque in Kandahar while worshippers prayed inside, Straits Times reported.

At least 62 people have been killed and 68 others wounded after an explosion went off inside a Shia mosque in Afghanistan’s southern city of Kandahar, according to public health officials in the province.