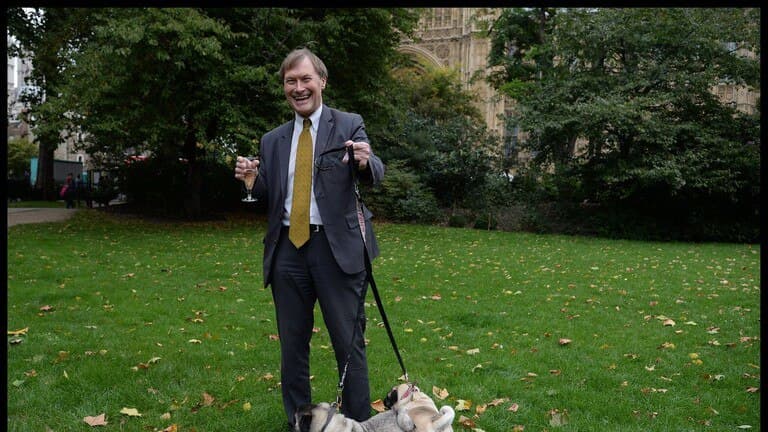 SANAA, Oct. 15 (YPA) – A British lawmaker was stabbed to death on Friday at meeting with voters from his constituency in a church.

A 25-year-old man at a meeting with voters from his constituency stabbed David Amess with a knife repeatedly in an attack which politicians described as an assault on democracy, according to Essex Police, east of England.

Police confirmed in a statement that the deputy died at the scene, despite the efforts of ambulance personnel to save his life.

David Amess, a 69-year-old lawmaker from Prime Minister Boris Johnson’s Conservative Party, was assaulted at a meeting at the red-brick Belfairs Methodist Church in Leigh-on-Sea, east of London.

Rocket attacks hit US illegal base in eastern Syria