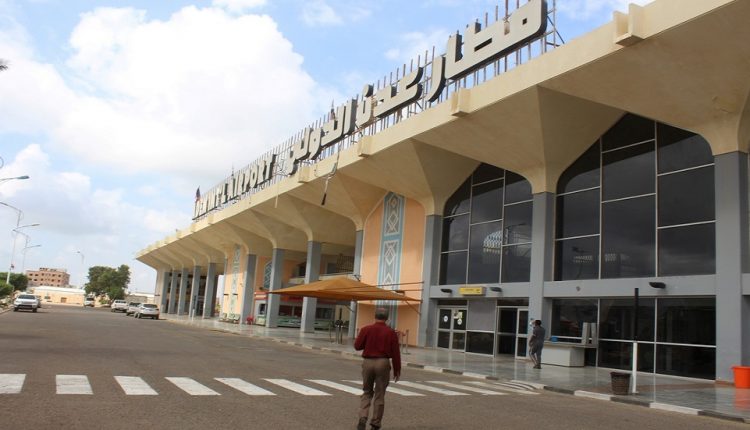 Sources in the airport said that the officer in charge of managing the watchtower was absent and refused to answer his phone, which caused the flight to stop landing because it was not allowed to land.

The plane was flying over the airport for 45 minutes before the duty manager intervened and allowed the plane to land, especially after the lives of the passengers on board were endangered when it ran out of fuel, the sources added.