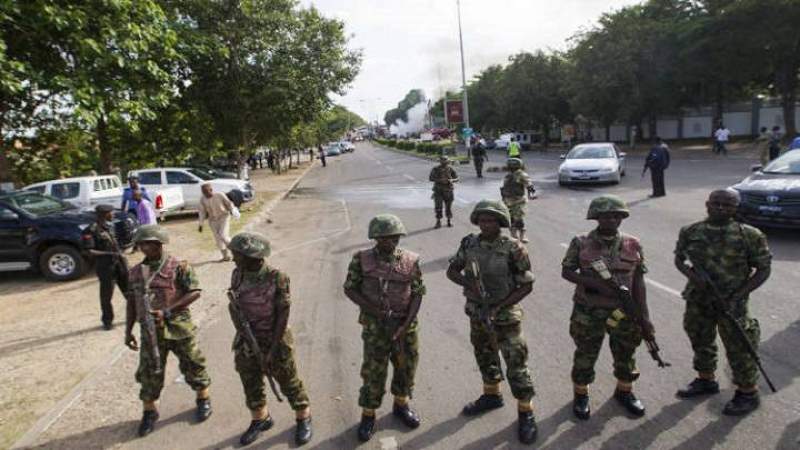 SANAA, Sept. 25 (YPA) – At least eight Nigerian soldiers were killed and several others missing on Friday after being ambushed by Takfiri gunmen in the northeast state of Borno, AFP reported , citing two sources.

A military convoy came under rocket fire by Islamic State West Africa Province (ISWAP) militants as it made its way between the towns of Dikwa and Marte in the Lake Chad region, the sources said.

Eight other soldiers and an anti-jihadist militiaman were injured in the attack, a military officer said.

According to a second military source, the jihadists took away two military vehicles and burned three others.

It was the second high-profile attack in less than two weeks by ISWAP jihadists, who are waging a 12-year Islamist insurgency in Nigeria’s northeast.

Earlier this month, 16 Nigerian soldiers and two anti-jihadist militia were killed in another ambush by IS-allied fighters on their patrol on a highway in northeast Borno state.

Earlier this month, 16 Nigerian soldiers and 2 anti-takfiri militiamen were killed in another ambush while patrolling a highway in northeast Borno State.