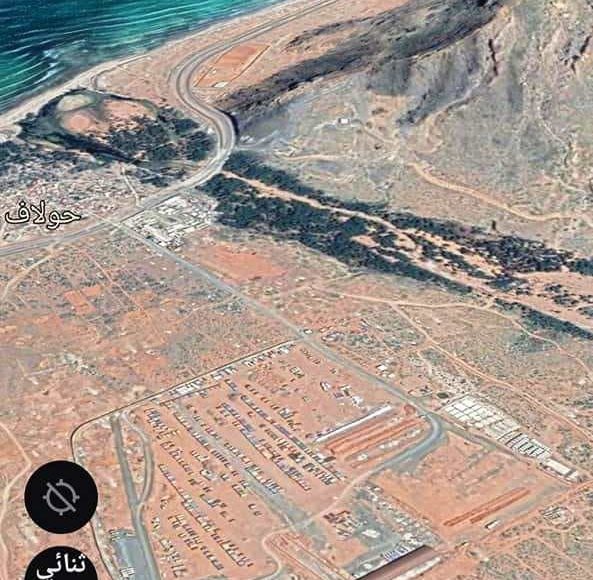 According to the sources, the UAE-backed Southern Transitional Council (STC) forcibly unloaded containers on board an Emirati cargo ship in the Saudi-run port of Socotra, and transported them without inspection to the headquarters of the UAE  occupation forces in the provincial center of Hadibu city.

The sources added that the containers carrying the Zionist flag contained equipment and spy devices, including a modern radar believed to belong to an Israeli company that had earlier concluded an agreement with the UAE to expand and rehabilitate Socotra airport and track the navigational movement in the Arabian Sea.

The same sources denied the justification of the transitional forces refused to inspect the ship’s cargo as Emirati assistance, pointing out that the ship disappeared on the 13th of this month from the radars of international tracking centers, before it suddenly appeared in the port of Socotra, confirming its departure from Israel.

Man killed inside hotel in Aden