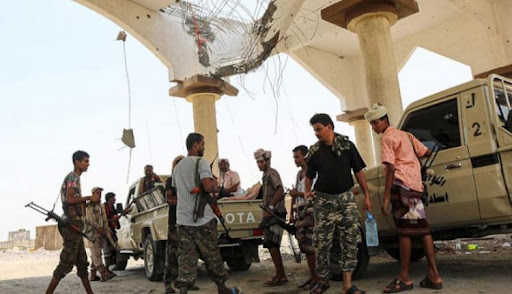 Al-Shamiri wrote in a tweet on Twitter, saying “The Brotherhood legitimacy (referring to Islah Party) is preoccupied with financing a militia to fight the coalition in Mahra and Shabwa.”

He added: “Bin Adiuo spends 70 million on Brotherhood members to finance protests against the coalition that defends them in Marib with sorties that cost millions of dollars a day.”

Zionists force citizen to demolish his home in Al-Quds

134 coalition officers, recruits killed south of Marib during past 72 hours