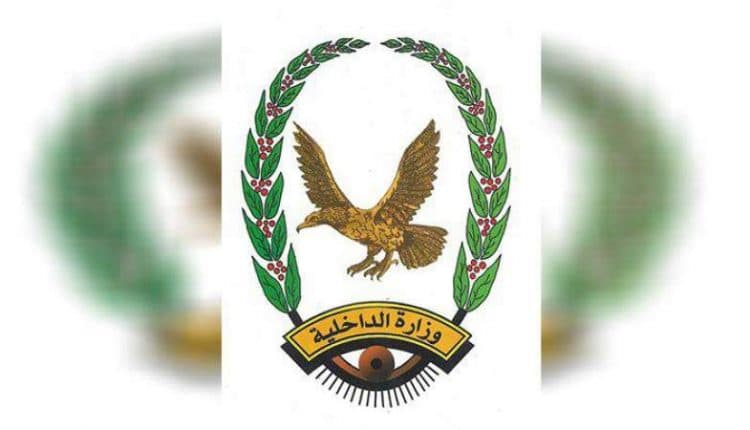 IBB, Jul. 29 (YPA) – Police managed on Thursday to arrest a car theft gang in Ibb province, according to the province’s police official.

The official said the most dangerous gang specialized in theft motorbikes was including 9 members, in additional to recover 34 motorbikes stolen by the gang.

According to the official, the gang members were referred to the security custody to complete the legal procedures.