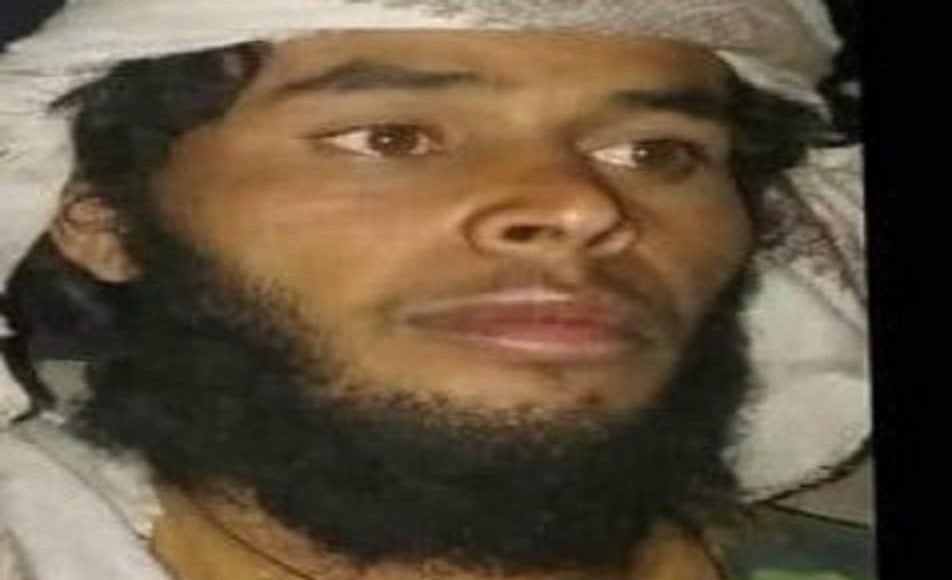 BAYDA, Jul. 03 (YPA) – A number of Al-Qaeda organization’s emirs were killed on Friday-Saturday during the battles that the Saudi-led coalition opened in Bayda province with Sanaa government forces.

According to local sources, the Sanaa forces launched a counter-military attack and and the artillery shelling targeting al-Qaeda sites in al-Soma’a district and “Tiyab” area of Dhi Naem district, killing dozens of al-Qaeda militants, including Abu Dhar al-Tayabi, the emir of al-Qaeda in the province, and wounding others.

The sources identified several the princes of the terrorist organization killed in the attack were such as “Mohammed Hussein Al-Junaidi, the emir of the military wing of Al-Qaeda in the Emirate of Mudiyah area, Abyan province, and “Tawfiq Al-Farawi,” and “Abdul Hakim Mubarak Al-Qaisi, as well as “Othman Ahmed Abdullah Al-Mashdali, Ahamed Mohammed al-Qaisi, the Emir of the organization in “Anah” area of Bayda with 2 of his sons.”

This came one day after “Muammar Al-Eryani, the Information Minister of the Saudi-backed exiled Hadi government” announced the start of a military operation under the name of “The Piercing Star” in Bayda province.

3 persons killed due to tribal clashes in Shabwa