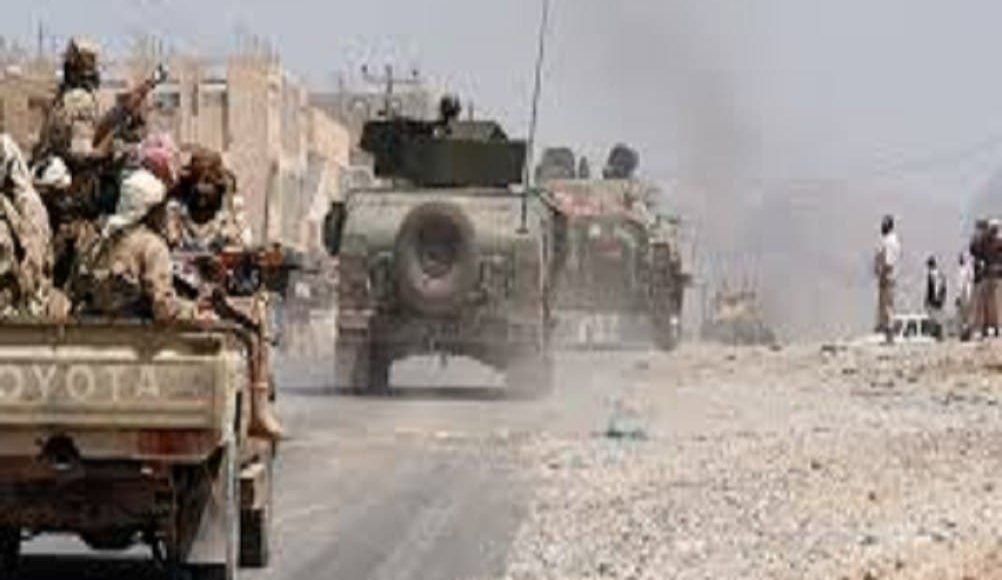 The sources in Marib province revealed a sabotage scheme is being prepared by the coalition forces to move terrorist elements to open a new front in Bayda, and to blow up the military situation in 3 districts of the provinces, to try to relieve military pressure, which is being launched by the Yemeni army towards the city of Marib.

“The Yemeni Security and Intelligence Service has collected intelligence information about communications of the coalition forces with “ISIS and Al-Qaeda” members in the districts of Al-Souma, Mukairas, and Al-Zahir Al-Hamiqa, to launch armed attacks towards the locations of the Yemeni armed forces in the governorate, the sources explained.

Additionally, the coalition forces have begun to equip terrorist elements in Lawdar district in Abyan province, south of Yemen, to carry out armed attacks towards military sites in Mukairas district.

The sources further said that the coalition forces began preparing a military plan to provide financial and logistical support to the elements of terrorist organizations in the two districts of Al-Sowma, to target areas of Walad Rabie, Rada’a, and Qaiva of Bayda.