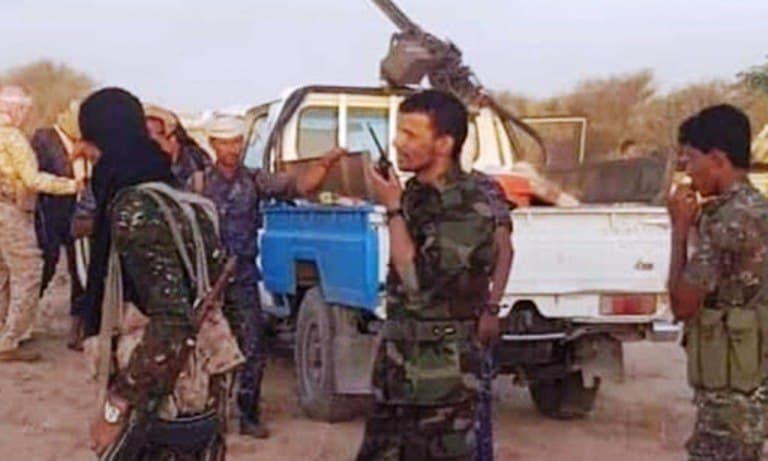 According to the Sources,  a 17-year-old, Omar Hussein al-Suwaider was beaten and tortured in Ataq prison after being kidnapped by al-Islah militants in Nisab district.

The sources indicated that the young Boyer was released after three days of his abduction, without any legal form.

Violent clashes break out between tribesmen, coalition forces in Marib