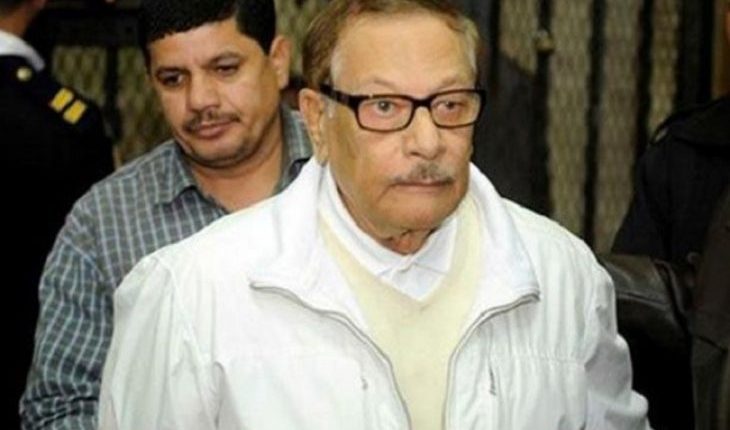 SANAA, Jun 14 (YPA) – Egyptian media reported that the former Minister of Information, Safwat Al-Sharif, died on Wednesday evening at the age of 87, of his infection with the Corona virus.

Local media reported that Al-Sharif was born on December 19, 1933, and obtained a Bachelor’s degree in Military Sciences and he is an Egyptian politician and a General Intelligence officer in the 1960s.

Al-Sharif was a founding member of the National Party in 1966, and held a number of positions within the party, most notably the Secretary General for a period of nearly 10 years, and held the position of Minister of Information, Chairman of the Shura Council, as well as presiding over the General Information Authority.
Al-Sharif was imprisoned after the late Egyptian President Mohamed Hosni Mubarak stepped down in 2011 in a corruption case.
Since the beginning of the pandemic, Egypt has recorded 152,719 cases of the virus and 8,362 deaths.
Agencies

Pelosi: No one above law

Zionist enemy forces Palestinian to demolish his home in al-Quds