European Union warns of US designation of Ansarullah as terrorist organisation 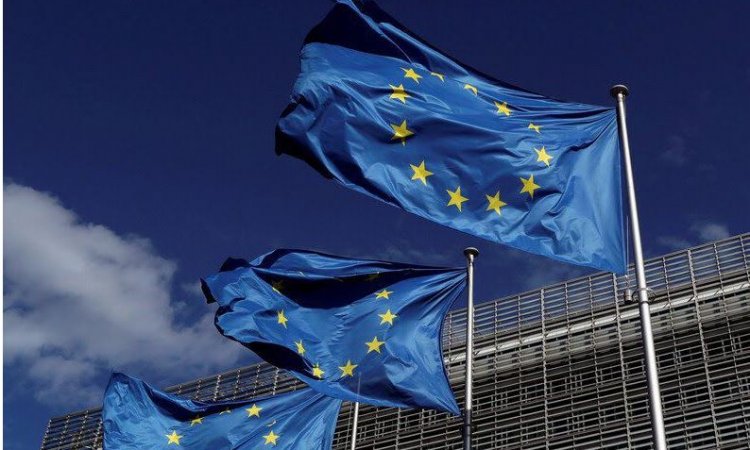 SANAA, Jan. 13 (YPA) – The European Union (EU) has expressed opposition to the US decision to designate Ansarullah in Yemen as a terrorist organization.

The EU spokesperson, said in a statement, that The US designation of Ansarullah as a Foreign Terrorist Organisation, in addition to the designation of three of its leaders, risks rendering UN-led efforts to reach a comprehensive solution to the Yemen conflict more difficult.

It will complicate the necessary diplomatic engagement with Ansar Allah and the work of the international community on political, humanitarian and developmental matter, he added.

According to the spokesperson, the EU is particularly concerned about the impact of this decision on the humanitarian situation in Yemen, currently facing an imminent risk of widespread famine.

The designation is likely to have disruptive effects on the delivery of humanitarian aid funded by the international community and further aggravate the economic crisis, he explained .