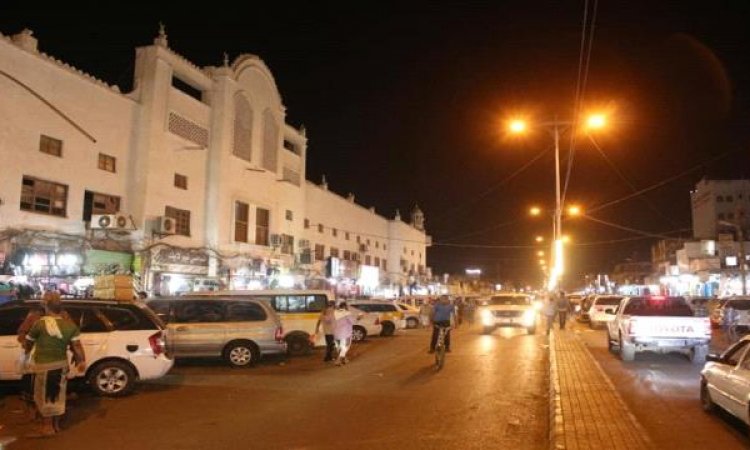 According to the sources, Adib Faraj, who works as an administrative officer in the Human Forces Department of the STC’s Support Brigades, was ambushed by a gunman in Zahra Khalil area of Sheikh Othman district.

He was wounded in the attack, one of the sources said

Faraj was taken to a nearby hospital and he is in a critical condition, the source added.

Security chaos in Aden has escalated since the Hadi puppet government arrived in the city on December 30.

European Union warns of US designation of Ansarullah as terrorist organisation