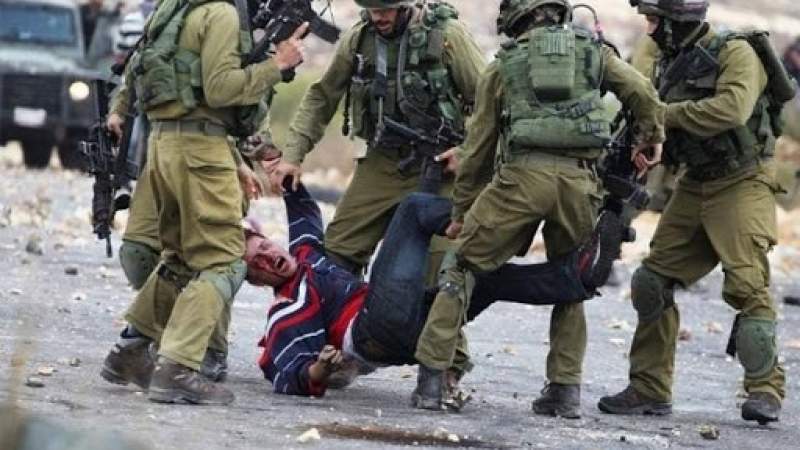 According to the Palestinian sources, the enemy forces stormed several areas of Nablus city and arrested a freed prisoner from the Karum Ashour area and another from al-Ain refugee camp in the west of the city.

They also raided the town of Cyrenaica, north of Nablus, raided and searched several houses, and arrested two prisoners from their homes in the town.

Last night, enemy forces arrested a student at Al-Najah University from Nablus, at the Za’atra checkpoint in the south of the city.