US Court Sends Subpoena to MBS 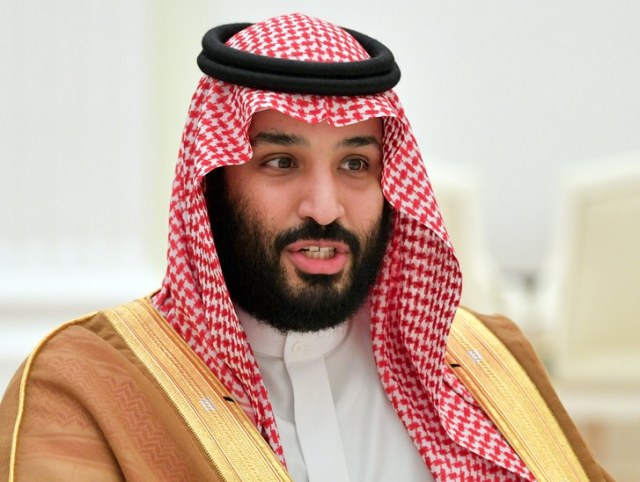 SANAA, Oct. 31 (YPA) – A US court has issued a subpoena to the Saudi Crown Prince Mohammed Bin Salman on Friday, accused him of trying to assassinate one of its security advisers, via WhatsApp messengers.

The court had sent a subpoena to Mohamed bin Salman on WhatsApp and he has seen it 20 minutes after the message was sent.

CNN Network has managed to receive a picture of the conversation page and a subpoena sent to Muhammad bin Salman, which shows that he has seen the message.

The report also said that a US court had charged nine other people, including Badr al-Assaker, Head of Saudi Crown Prince’s Office, Saud al-Qahtani, his adviser, and Ahmad Asiri, a former deputy head of the Saudi Intelligence Service, with plotting to assassinate Saad al-Jabri

On August 1, Saad al-Jabri, bin Salman’s former security adviser, appeared in a US court in Washington to sue the Saudi Crown Prince for plotting to assassinate him. Al-Jabri’s petition states that in 2018, the Saudi Crown Prince sent a terrorist team to the United States and then Canada to assassinate and dismember his body like Saudi Arabian journalist Jamal Khashoggi.

Earlier, Zaid Benjamin, a journalist and media activist, tweeted that Saudi Crown Prince Mohammed bin Salman had appealed to a number of US lawyers to defend himself in a federal court in Washington over Al-Jabri assassination case.

Issa Al-Laith roars with his voice in New York (Video)