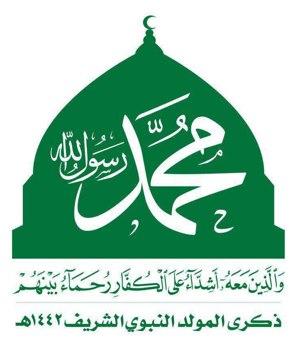 TAIZ, Oct. 29 (YPA) – About 23 people, who had been deceived by the Saudi-led coalition forces, were released on Thursday in Taiz province.

According to a security official, the release operation would give the deceived an opportunity to return to the homeland party and to stand by the defenders of Yemen, its security and stability against the aggression and its plots that target Yemen.