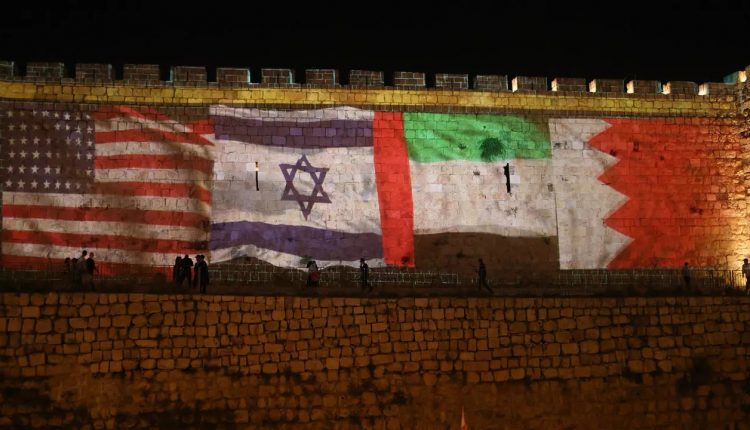 SANAA, Oct. 18 (YPA) – An Israeli official said that the occupation entity and Bahrain will formally establish diplomatic relations on Sunday at a ceremony in Manama, after the two countries reached a normalization agreement with US mediation last month.
The official in Manama told reporters that a visiting “Israeli” delegation and officials in Bahrain would sign “a joint statement (meaning) the establishment of full diplomatic relations,” according to Agence France-Presse.
Once the text is signed at a ceremony scheduled for Sunday evening, Israel and Bahrain will be free to open embassies in the two countries, the official added.
It is noteworthy that the United Arab Emirates and Bahrain became the third and fourth Arab countries to agree to normalize relations with Israel, after the peace agreement concluded by Egypt with Israel in 1979 and the 1994 agreement with Jordan.
The Palestinians denounced the Gulf states’ deals with Israel, describing them as a “stab in the back” of their aspirations to establish their independent state.

Biden: Upcoming elections will determine future of US