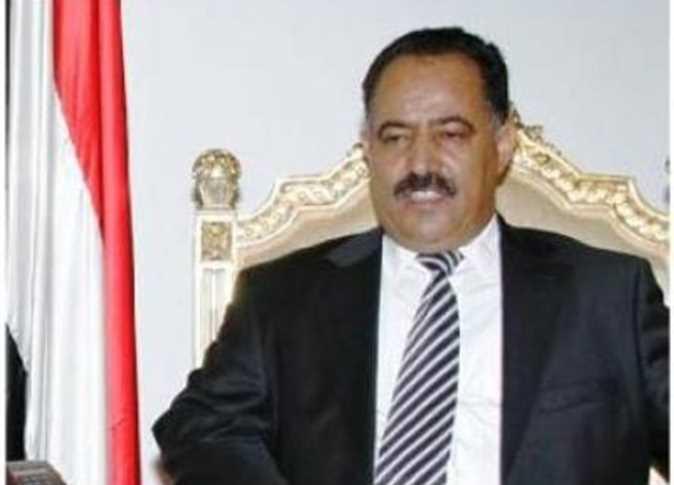 SANAA, July 30 (YPA) – Speaker of the House of Representatives Yahya Ali Al-Raee congratulated on Thursday the President, members of the Supreme Political Council, and the Yemeni people, on Eid al-Adha.

Al-Raee indicated in the annual religious anniversary came, Yemen is being subjected to the aggression and out-all siege by the Saudi-led coalition, including the continued detention of oil derivative ships that aimed at starving the Yemeni people and creating the humanitarian crisis.

The speaker stressed on the importance of enhancing the internal fronts and promoting alignment and cohesion to confront the aggression and its plots that target the Yemeni people.

Al-Raee praised the great triumphs made by the Yemeni army armed popular forces, as well as the steadfastness of the Yemeni people, on confronting the aggression and its mercenaries in the battle fronts for nearly six years.