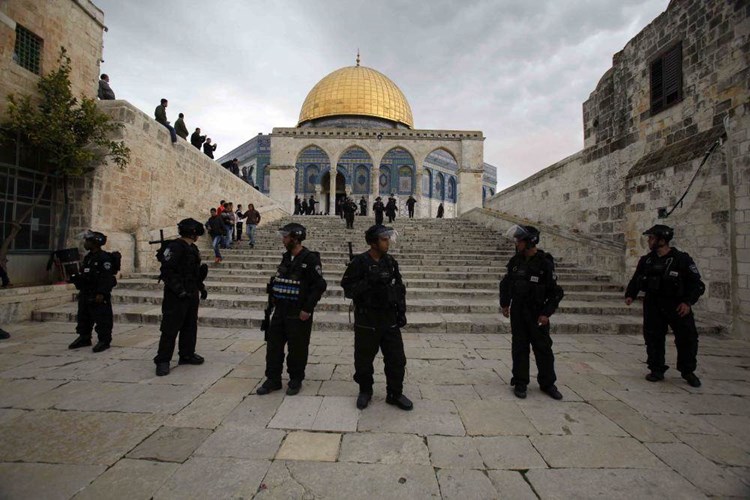 SANAA, July 29 (YPA) – The Israeli Agriculture Minister Uri Ariel accompanied by settlers stormed on Wednesday Al-Aqsa mosque from the gate of al-Maghariba with the close protection of the Special Forces of the enemy police.

These incursions coincide with calls to carry out large incursions at Al-Aqsa mosque tomorrow.

Meanwhile, the preacher of Al-Aqsa mosque called for tugging to the mosque to confront the settlers.

The marchers expect a wide participation of hundreds of multiple towns.

Huge fire breaks out in UAE