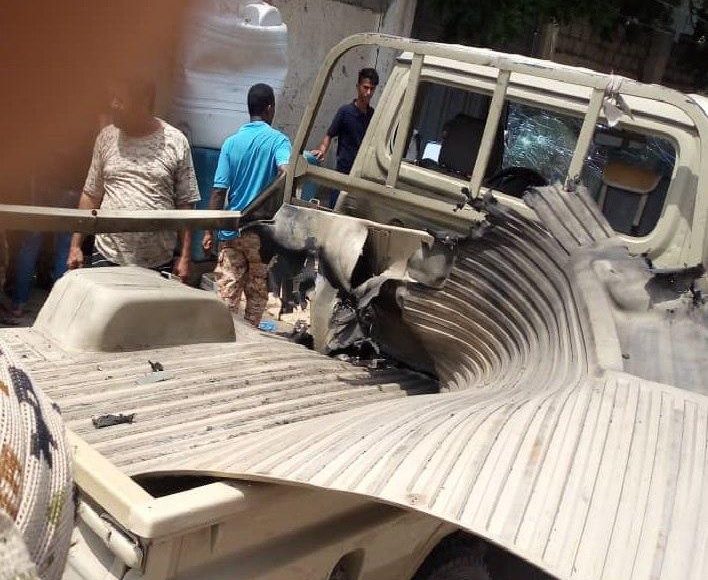 ADEN, July 13 (YPA) – A security official loyal of the UAE-funded Southern Transitional Council (STC) was injured on Monday in an explosive device in Yemen’s southern city of Aden, sources said.

According to the sources, the explosive device targeted Mohsen Al-Sarouri, the director of the security of al-Mualla commercial port, while passing on a military vehicle in Khormaksar area in the province of Aden.

The sources added that the explosion also wounded one of Al-Surouri companions, causing panic among citizens.