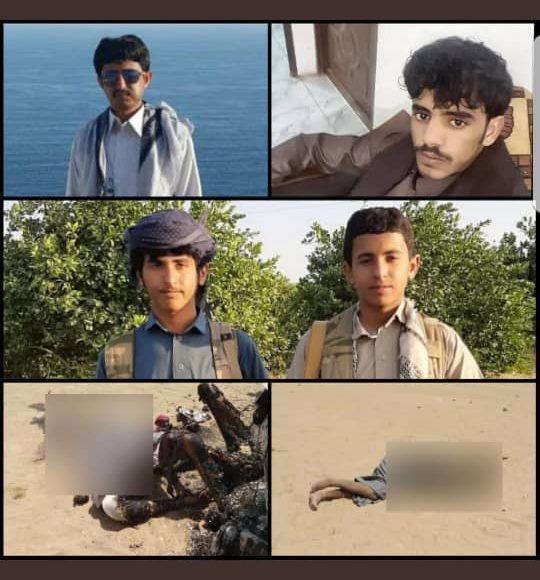 The tribes deplored in their statements the horrific massacre committed by the Takfiri militias loyal to Islah party, which resulted in the death of Sheikh Muhsen Subia’an and six of his brothers.

The tribes announced innocence from everyone who participated in this crime or cooperated with the perpetrators, as it is a black defect and a stigma in the forehead of the perpetrators.

They also affirmed the necessity of taking revenge and pursuing the elements involved in the crime, foremost among the leaders of the Takfiri militia, and the effective movement to supply the fronts with money and men and participating in the battle to liberate the province from the coalition and its mercenaries.