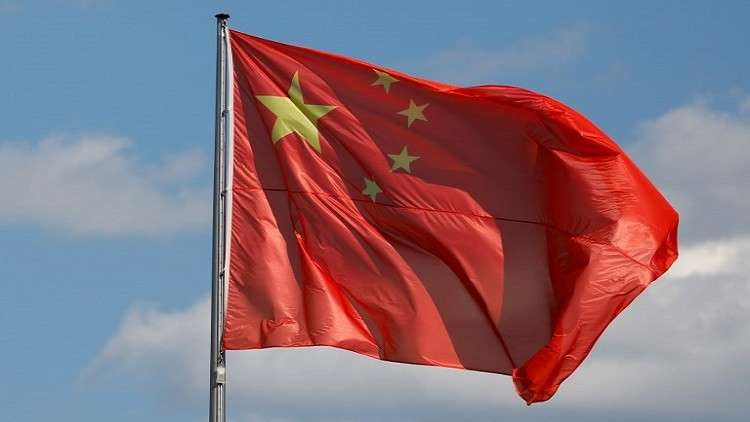 SANAA, June 30 (YPA) – Chinese parliament passed a national security legislation in Hong Kong on Tuesday paving the way for changes in the former British colony, the largest since its return to Chinese rule nearly 23 years ago.

The cable TV channel quoted an unidentified source as saying that the largest decision-making body in the Chinese People’s Assembly passed the law unanimously.

The legislation puts China on a collision course with the United States, Britain and other Western governments, which say the law undermines much of the autonomy Hong Kong gained when it was delivered to China on July 1, 1997.

The United States began to end Hong Kong’s special status in US law on Monday, stopping defense exports and reducing the possibility of exporting high-tech products to the city.

Hong Kong Leader Carrie Lam said at a regular weekly news conference that it was inappropriate to make a comment on the legislation and meeting in Beijing still in session.

A draft law has yet to be published. Beijing says the law, which is a response to pro-democracy protests that took place in Hong Kong last year and some turned violent, is aimed at countering sabotage, terrorism, separatism and collusion with foreign powers.