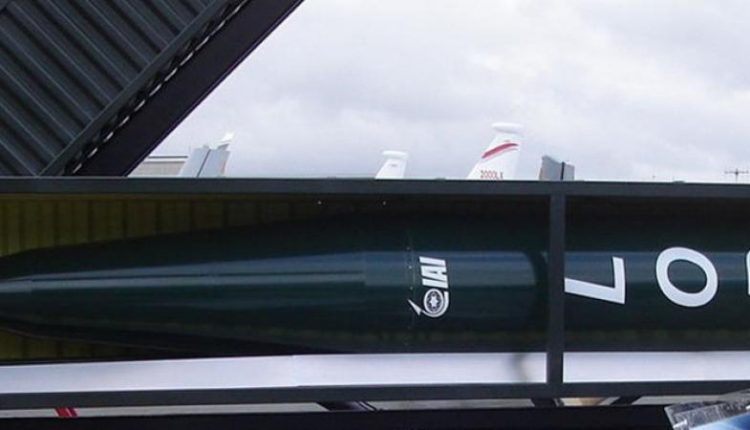 SANAA, June 3 (YPA) – Israel announced on Tuesday evening that it had “successfully” tested short- and medium-range ballistic missiles in the Mediterranean, in the context of tensions with Iran and Hezbollah in Lebanon.

The Israeli Aerospace Industries Company, an organization belonging to Occupation Government specializing in the civil and military aerospace industries, praised the tests, which were carried out on an unspecified date, but during the period of the outbreak of the new Coronavirus, from a ship to a target at sea.

These ballistic missiles, which are part of Israel’s long-range missile system (LORA), range between 90 and 400 kilometers.

“In both scenarios, the missile was fired at its path and hit the target with the greatest accuracy,” The Israel Aerospace Industries Company said in a statement.

The launch system as well as the missiles successfully achieved the objectives of these tests” with a margin of error of less than 10 meters. The company thanked the army for its support in these experiments.

These tests come in the context of regional tensions with Iran.

In recent weeks, Israeli warplanes may have intensified strikes against pro-Iranian elements in Syria.

The Jewish State is pushing to maintain the arms embargo on Iran, which is expected to be gradually lifted from October.

Palestinians injured in clashes with enemy in West Bank