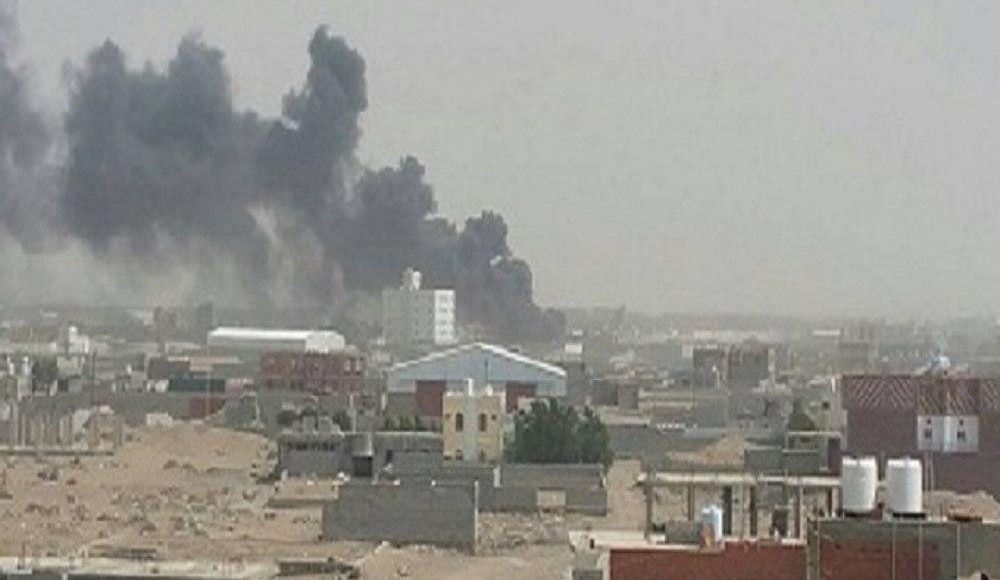 HODEIDAH, June 2 (YPA) – The Saudi-led aggression coalition and its mercenaries have committed 92 violations against the UN-brokered Stockholm Agreement on Hodeidah province over the past 24 hours.

According to an official in Liaison Officers Operations Room, the violations included flying two spy planes over the sky of al-Jah and al-Mandhar areas and establishing combat fortifications in Hays area.

The official stated that the violations also included 24 breaches with 76 missile and artillery shelling and 65 breaches with various bullets.

8 new cases of COVID-19 recorded in Taiz, including 2 deaths