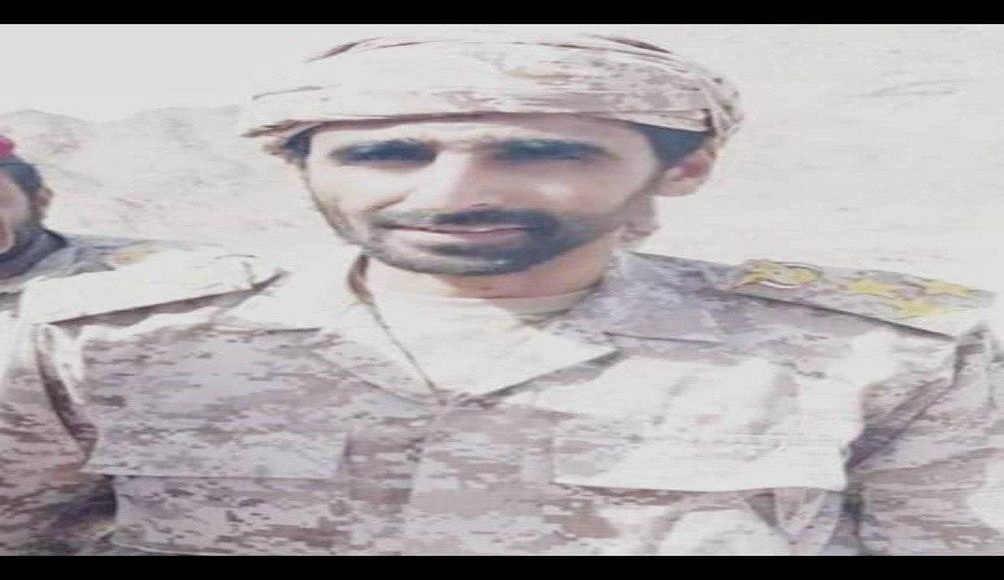 ABYAN, May 23 (YPA) – A prominent military commander loyal to the Saudi-led aggression coalition forces was killed in in Yemen’s southern province of Abyan.

According to sources, Mohammed Saleh Al-Aqili, the commander of the 153rd Brigade was killed in confrontations between the UAE-backed Southern Transitional Council (STC) militias and the Saudi-backed exiled Hadi government in Zinjabar city.