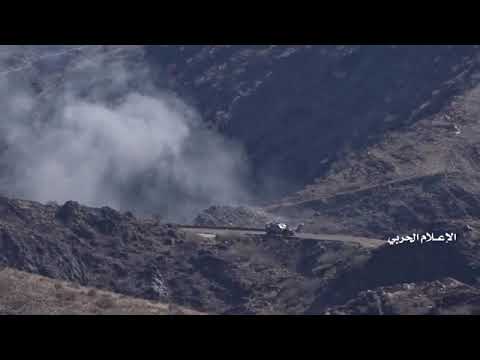 BAYAD, May 2 (YPA) – The military media unit of the Yemeni army has on Friday released video footage showing the army and Popular Committees repelling an attack carried by Saudi-led coalition troops in Bayda.

According to the military media, Yemeni artillery forces pounded gatherings of the coalition in the same area.

7 of PMF members killed in an ISIS attack

Al-Houthi comments on coalition attack on Affar Customs in Bayda