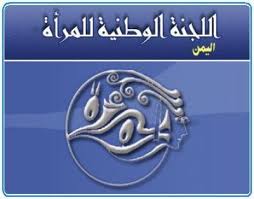 The National Committee for Women considered, in a statement, this condemned act a violation of the rights of women and a blatant assault on all customs of humanity, calling on all free people of Yemen to move to defeat the aggressors.

The statement called on the international community and women’s rights organizations to take responsibility for what Yemeni women are exposed to, to denounce the militia’s assaults and to demand an end to the aggression of Saudi-led coalition, which has not stopped committing the most serious crimes over the past five years.