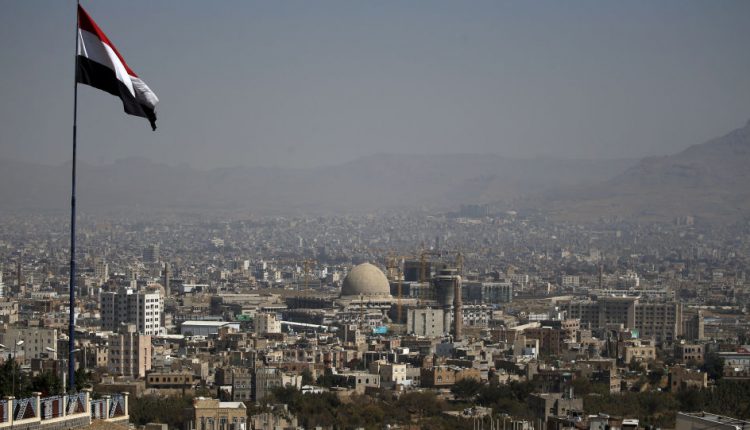 SANAA, March 30 (YPA) – Spokesman for the Ministry of Public Health and Population Dr. Yusef al-Hadhri on Monday confirmed that Saudi-led coalition aircraft dropped boxes filled with medical masks and other materials in Noqom area, east of the capital Sanaa.

This came hours after the coalition aircraft dropped masks and other suspicious materials in al-Hali district of Hodeidah province and in Khamis Bani Saad district of Mahweet province.

In an urgent statement issued earlier in the day, the Health Ministry warned against attempts of the coalition warplanes to spread Corona epidemic by dropping masks and other tools contaminated with the virus in Hodeidah and Mahweet.

The statement called on citizens to be careful and not to touch any materials that are dropped by the coalition aircraft and to inform the concerned health and security authorities on these materials for their safety.

The Ministry condemned this step taken by the aggression coalition, since Yemen is still free from the Corona epidemic more than 100 days after its spread worldwide.

The statement held the coalition fully responsible for spreading this epidemic, calling on the United Nations and the World Health Organization to assume their humanitarian and legal responsibility towards these practices.