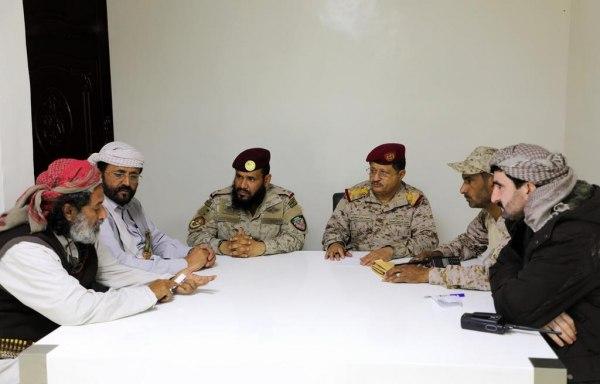 Okaimi, in his Twitter account, said, “It is not appropriate for Saudi Arabia to unleash its leaders who are working to revive conflicts and support sedition projects between Yemenis.”

He added that “Saudi Arabia’s security and stability cannot be achieved without the stability of Yemen,” in an indirect threat to the Saudi forces in Marib.

Dozens of Hadi’s forces killed in coalition airstrikes in Marib