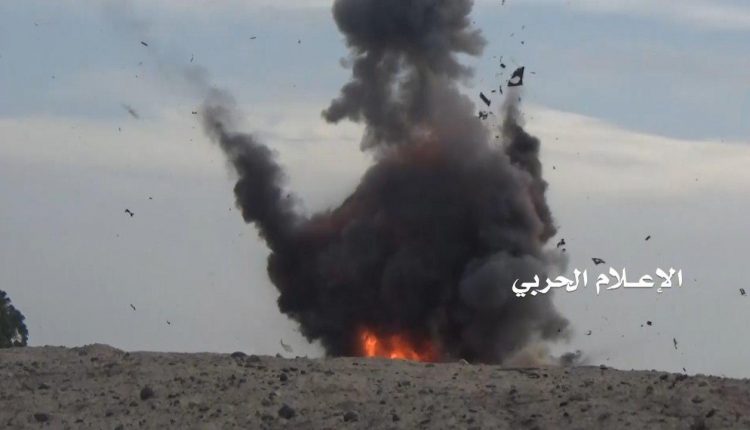 According to  the official, “improvised explosive devices exploded and targeted two military pickups carrying a group of mercenaries as they were passing in Sirwah district, Killing and injuring several of them.

#Breaking: #Saudi-led coalition forces carry out a failed infiltration attempt towards the army’s positions in east of the city of #Tuhayat District in #Hodeidah