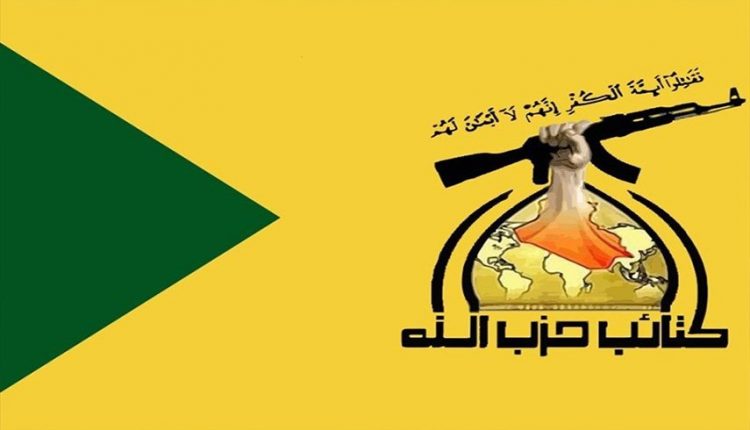 SANAA , Feb. 19 (YPA) – Jaafar al-Husseini, spokesman for the Kataeb Hezbollah revealed that meetings were held in Qom and Baghdad between leaders of Iraqi resistance factions to discuss the removal of the US forces from Iraq, stressing that preparations for confrontations with Washington have been completed for years.

He noted that the martyr Qassem Soleimani was following up on all the details related to the Iraqi resistance.

“We are coordinating with our allies in Tehran to discuss ways to respond to the assassination of martyrs Soleimani and Al-Muhandis,” he said.

“But what happened is the opposite, but there are factions that have merged with us, pointing out that there was no consensus in this way to get American forces out of Iraq,” he added.

Moreover, Al-Husseini warned that what is required is the Division of Iraq politically as well, but the people of all components came out with a million  march demanding the departure of American forces, which embarrassed some forces wishing to keep them,

He confirmed that the  US forces are completely trapped inside Iraq and can only travel by aircraft.

Jaafar al-Husseini contused: ” Washington is looking for an opportunity to get an additional time to stay in Iraq until the election period begins to increase its pressure on Baghdad.This was rejected by the resistance factions, which demanded the departure of all foreign forces because the U.S. forces did not leave in shape and remain across NATO”.

Furthermore, he pointed out that Iraq has returned to the scene of conflict with “Israel”, which was worked on by the martyr Qassem Soleimani, and the preparations to face the Americans were completed years ago,

This confrontation was clear among the Iraqi resistance factions and the timing is due to those factions, and the confrontation with the Americans has been continuous but undeclared, particularly in the Al-Qa’im

He stressed that the axis of resistance is one against America and no one can abandon the other, and the Iraqi resistance factions have the power to take out U.S. forces beyond Washington’s imagination.

Al-Husseini said the US embassy in Baghdad controls and has control over some parties even within the Iraqi parliament, noting that Washington continues to press Baghdad on many issues, including the Al-Bukamal border crossing.

He also revealed that security and military coordination between Baghdad and Damascus has become more apparent, including the Iraqi presence in border provinces with Syria to prevent the  US forces from moving and establishing military bases.