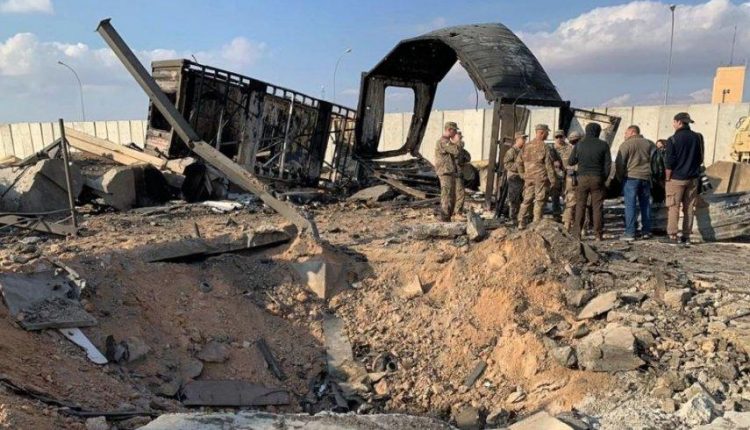 SANAA, Jan. 14 (YPA) – A Danish soldier has given interesting details about Iran’s retaliatory attack on the US-led air base in western Iraq last week.

Private John was one of the soldiers at the Ain al-Assad base when it was hit by Iranian missiles. The Danish soldier told TV 2 referring to the attack:

Oh, My God, Itis Impossible to describe, he said.

According to Private John, who was present in the hideout, the attack was carried out by nine rockets. The bunker was shaken when it fell. The soldiers in the bunker were in pain because they could not do anything. When the shelling was over, they climbed to the ground to see large pits that could accommodate cargo cars.

John said they were surprised to understand that the shelling did not fall over their heads. In his estimation, the nearest rocket landed 300 yards away, he said.

John, who spoke to the Danish television representative in Kuwait, the country to which he and his colleagues were transferred, said they faced a situation they were not prepared for.

On Wednesday, the Islamic Revolutionary Guards claimed responsibility for the attack on the Us-based Ain al-Assad base in Iraq.

It was in response to the terrorist operation carried out by the US air forces and in retaliation for the assassination of general Qassem Soleimani and his companions.

2 American soldiers’ bodies found at military base in Germany