Al-Houthi sends message to coalition’s leaders, wonders about fate of its militants 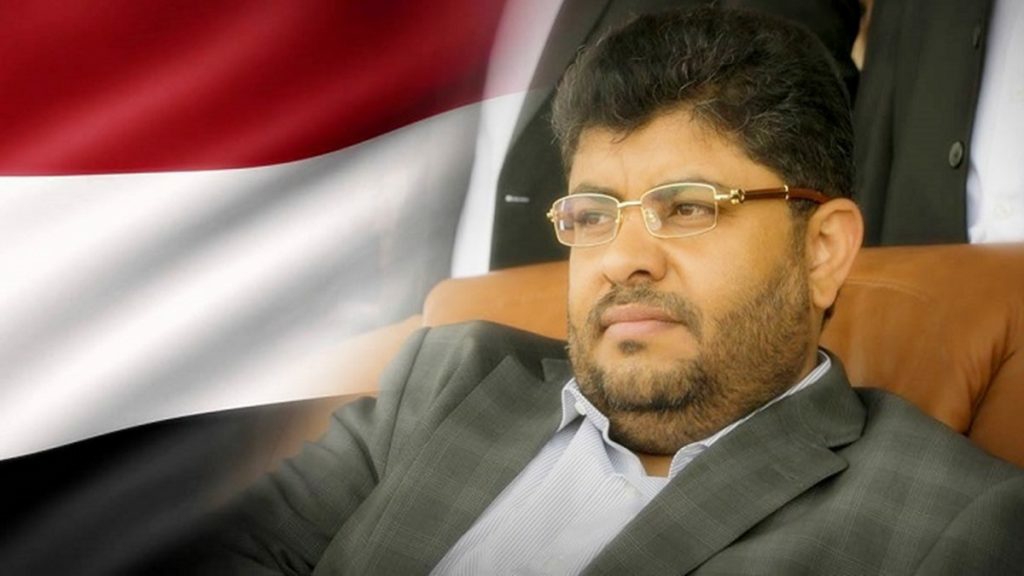 SANAA, Dec.31 (YPA) – Mohammed Ali al-Houthi, a member of the Supreme Political Council has sent a direct message to the leaders of the coalition countries led by Saudi Arabia and the United Arab Emirates.

In the message, he criticized the evasive maneuvers of the coalition in terms of reaching peace.

Mohammed al-Houthi said on Monday: “To the countries of aggression: The language of peace is understandable through rational actions, and the high faith in it is manifested with our loud voice.”

Al-Houthi criticized the maneuvers of the coalition leaders, who make political statements about the desire for peace that are proven false by the reality of military escalation.

“Serious steps to peace are the true measure of practical interaction. Other promises are just hot air,” he said.

Al-Houthi said he was “pleased” with the war alliance’s direct message, which is interpreted as a “pre-justification” for possible attacks by the Yemeni army, saying: “For every action, there will be an equal and opposite reaction.”

Al-Houthi also wondered about the absence of coalition leaders on a funeral and burial ceremony for dead militants belonging to the Saudi-led coalition.

“Tell us. Do mercenaries leave their dead in the open and do they not care to bury them, or are they burying them timidly because they cannot boast about them being killed for the invaders and having been sacrificed to the occupiers?” he asked.

“There is a difference between the mercenaries of aggression and those who say: the whole universe will never see an occupier on my land. Peace be upon the martyrs of Yemen.”